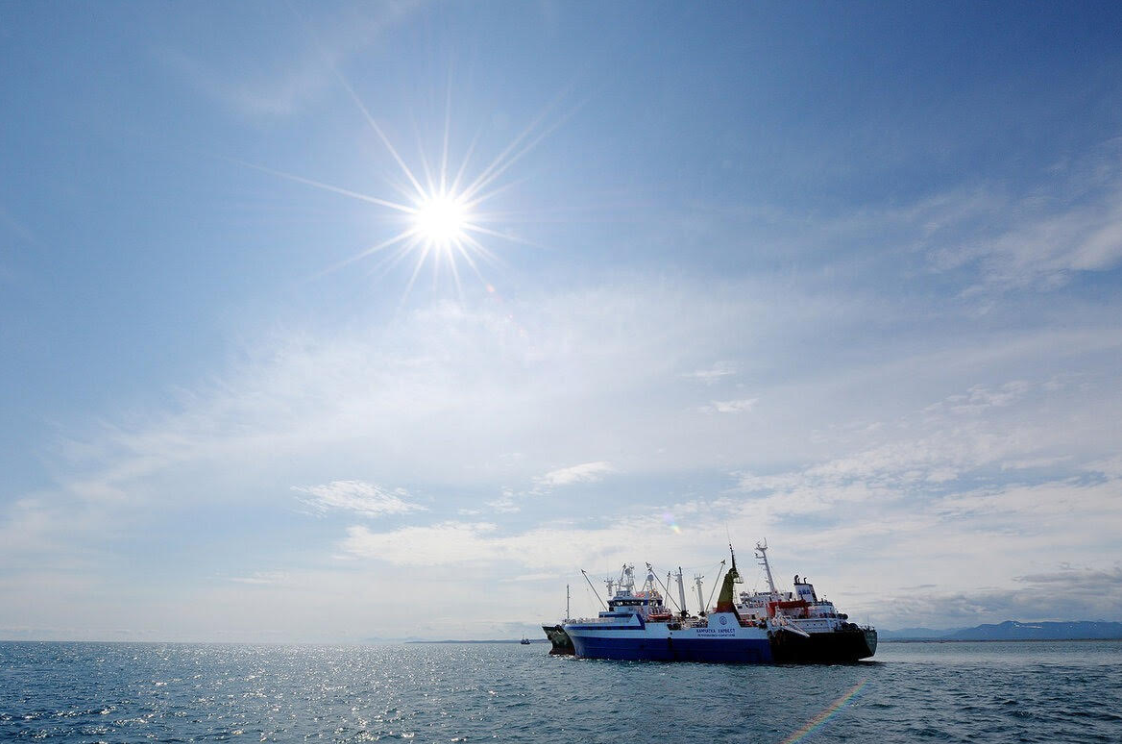 For more than 20 years, “Vostochny Bereg” (East Coast) has produced fish products, particularly red caviar, of the highest quality and worldwide supply. Andrey Germash, a unique person, a fan of his business, a highly qualified expert and connoisseur of fishing, has been the head of the largest fishing company since its foundation.

Andrey Germash is a Far Eastern Institute of Fisheries (Vladivostok) graduate majoring in Fisheries Management. After many years, it is difficult for Andrey to imagine doing something else and building a career in another industry. Fishing has always been in his life, and the idea to make his native land the leading fish and caviar earner for his country. To gain the necessary knowledge of fisheries management and realize their goals, decided to get a specialized education. Management education is the foundation of a competent leader and a successful businessman and entrepreneur. And to study the process from the inside and know all its stages, Andrey gained knowledge in salmon fishing and processing technologies.

The career of the future Kamchatka pioneer began only with the position of an electrician at the Kamchatka marine fishery base. Still, not much time passed, and already in 1998, Andrey Germash founded the “Vostochny Bereg” (East Coast) fishing company, and by 2004 he headed two fishing farms, “Vostochny Bereg” and Brig.

“Vostochny Bereg” (East Coast) owns fishing grounds along the Kamchatka coast and on the rivers of the Kamchatka Peninsula. The company’s ships operate there. “Vostochny Bereg” (East Coast) is engaged in fishing, processing, and trading fish and caviar. Being a leading company in the fishing industry, the company’s specialists have developed unique technologies that allow products always to remain fresh. The entire production cycle is carried out directly in the fishing area on the East coast of the Kamchatka Territory. Advanced packaging solutions preserve great taste and nutritional, beneficial properties without the addition of preservatives.

The products of Andrey Germash’s company “Vostochny Bereg” (East Coast) are highly valued at world retail and exhibition sites. Repeatedly received the Grand Prix in tasting competitions and received the status of “Product of the Year.”

Andrey Germash was awarded federal acknowledgments, and certificates of honor were awarded the title of “Best Manager” according to the Council of the Fishing Industry.