The number of people who socialize on Facebook using their mobile devices is increasing at a rapid pace. Because of this increase, Facebook has created a new feature that allows users to use their standalone messaging app within the Facebook site.

Not only does this force people to download an extra application, but also requires them to switch between two different applications as they engage in multiple conversations throughout the day.

I believe that the ability to leave comments and opinions will soon be extinct and here’s why:

According to DMR statistics, 52% of all internet hours are spent on mobile devices so it should come as no surprise that social media options need to be available on mobile devices also. It would be hard for Facebook to convince people to install their application if they weren’t able to use Facebook on the go. By creating a mobile-friendly commenting system, it allows Facebook users to stay active on the site even while they’re out and about.

People do not like leaving negative comments and I believe this is why we see such low numbers in social media engagement. If you look at some of the most popular posts that are published, you will likely notice that there are no negative comments featured whatsoever. This would suggest that people are more interested in positivity than negativity which leads us to our next reason for why Facebook comments are killing your business…

As Facebook gets bigger, so does their censorship team. Every day it seems there is another outrage about Facebook taking down posts, photos, etc. It’s getting harder and harder to get your original content published on the site which could be causing users to leave earlier than usual.

In a survey conducted by All Facebook, 28% of respondents stated that they would like to see a dislike button on Facebook. I am one of these people and think it could be beneficial for user engagement if the site was able to provide users with their opinions on both positive and negative qualities of content.

In a previous post, we outlined how DNN was able to get higher interaction rates from photos than comments which suggests that people are more interested in viewing photos rather than reading long comments. According to an article published by Mashable, Facebook will likely be rolling out previews of comments soon which would suggest that fewer users will engage in actual commenting…

People do not like leaving comments for fear that their name and profile photo will be associated with an opinion that they don’t agree with. If you’ve ever had a Facebook friend leave a negative comment, then you know how it feels to have your name in association with an opinion that is contrary to your personal views. This could explain why people are more engaged when viewing content rather than commenting on it.

A lot of small businesses use Facebook as a way to engage their audience and provide them with helpful tips, coupons, announcements, etc… However, if people are less engaged when it comes to reading comments from other users then this would suggest that there may be fewer businesses willing to create content in the first place. This means that people are less likely to see content come through their newsfeed which could result in lower impressions overall.

98% of all accounts on Facebook are fake which makes it next to impossible for businesses to have a reasonable amount of engagement take place. The good news is there are companies out there who specialize in removing these spammy users from your page, but if you’re not willing to pay them then you can expect low levels of interaction on your page.

When you take look at the most popular posts on Facebook, you’ll notice that there are few to no comments featured in association with these posts. This suggests that people do not like leaving comments and would rather prefer to simply “like” content rather than leave insightful commentary. This could be for reasons like #1 and #2 above but it’s hard to say what is actually impacting comment levels.

If you’ve ever tried reaching out to someone on Facebook, then you know how difficult this task can be. Even if you have an e-mail address associated with your account, this doesn’t provide businesses with any news when it comes to reaching out to users. This could be a positive thing if you’re looking to prevent spammy messages from reaching your audience, but it also means that businesses will have a hard time engaging with their audience which could lead them to abandon the site earlier than usual.

Social media is changing faster than ever before so if you want to stay relevant, change also or risk being left behind! With all the reasons listed above, I believe that Facebook comments are killing our business, but there is still hope… 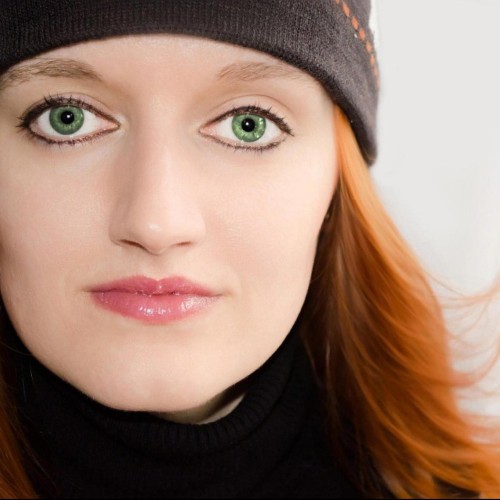