Here in this blog, we will briefly look at the evolution of the machine embroidery business from early stages to modern-day status.

The Frenchman’s hand embroidery machine comprised of a needle assembly, a frame to hold the fabric in its place, a handle to work the needle. Interestingly, the machine doesn’t take the needle to the fabric; instead, the fabric had to be moved to meet the needle. However, the machine did allow stitching to be done in all directions.

The designs made by the hand embroidery machine were 6x the size of the original designs. Also, robust coordination on behalf of the machine operator was required to achieve precision and finishing in the stitches. The machine operator was required to guide the scribe around the pattern diagram using his left hand, whereas the right hand was used to crank the wheel, which pushed the needle through the fabric. Furthermore, the feet were used to operate the clamps, which gripped the needles.

As with most of the innovations, the hand embroidery machine by Heilmann was considered as a significant threat to the hand-embroidered, and thereby, the Frenchman sold only two machines. Nonetheless, the machine set the pace for developing more complex embroidery machines.

Moving on, we got the Schiffli Shuttle machines, which can be said as true predecessors of modern-day embroidery machines. In Schiffli Shuttle machines, the embroidery was completed by punching the designs on the paper. The machine was developed by Isaac Groebli in Switzerland and used the combination of threaded needle and shuttle, which contained the bobbin of thread. The later machine designs developed by Groebli’s son were more automated and streamlined.

In the 1980s, Wilcom introduced the first event graphic design system for embroidery, which was able to run on a microcomputer. At the same time, Melco manufactured the first-ever digitizing system and embroidery sample head.

As we move forward, it is safe today that we are going to see a lot more innovation in the machine embroidery business; especially in terms of automation and precision. This will subsequently help push the embroidery business for commercial and personal use. New embroidery machines will come with better efficiency and higher productivity to improve the profitability of the businesses. 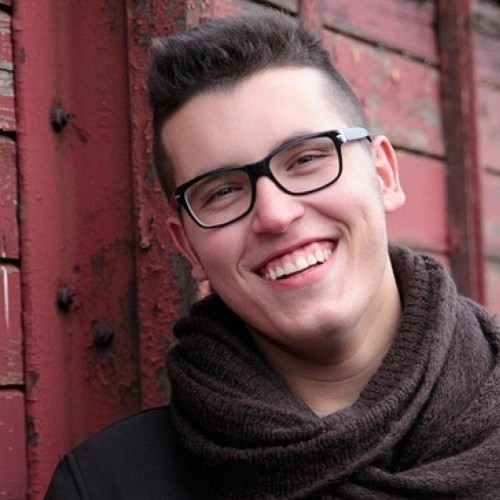