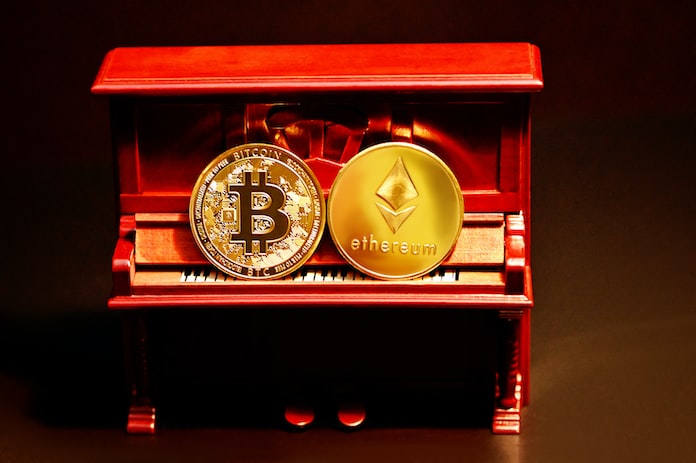 Ethereum is often regarded as the most valuable and influential cryptocurrency. In the crypto market, it is only second to Bitcoin. Ethereum, on the other hand, has done better than Bitcoin over the last few days. Its market share has increased to roughly 20.30 percent. Despite the fact that it has yet to break through any visible resistance levels, it tries to trade above $3,800.

After reaching a record high of roughly $4,867 on Nov. 10, 2021, ETH has dropped by more than 20%. Nonetheless, the sudden price drop does not rule out the possibility of ETH setting a new all-time high. In the next months, as various widely followed technical, macroeconomic, and on-chain indicators suggest.

Another biggest reasons for ETH prices is  the increasing gases ,

One of these indicators predicts that Ether’s price will hit $5,000 in the first quarter of 2022, while others appear to be supporting the bullish trend. And that are followed by Cardano price Prediction 2023  and will dogecoin go up ?

The likelihood of the ETH price breaking above its falling wedge resistance in the coming sessions remains high. When measured from the breakout point, it would rise by as much as the greatest distance between the wedge’s upper and lower trendlines.

Drop in ETH deposits at exchanges

The amount of on-chain Ether deposits to exchanges fell to a 23-month low on Jan. 3, according to data collected by blockchain analytics provider Glassnode.

Since August 2020, the total Ether balance across all exchanges has been on a downward trend, indicating that ETH investors are in it for the long haul, as the price has risen from about $400 to just over $3,800 in that time.

The Fed, inflation and regulation

Ether’s $1,000+ drop from November 2021 to now is largely due to the Federal Reserve’s hawkish turn.

To combat increasing inflation, the US central bank chose to hasten the unwinding of its $120 billion per month asset purchase programme, followed by three rate hikes in 2022 from near-zero levels. Its accommodative monetary policy was one of the key drivers of price increases in Ethereum, Bitcoin (BTC), and other crypto markets.

However, the Fed’s three rate hikes to reduce inflation from its current 6.8% level may have little impact on Bitcoin and Ethereum prices in the long run.

Ethereum being a second largest altcoins in terms market cap , has come across many ETH killers like Cardano, Solana, BAT token  and many others. If Ethereum executes all the plans as per the roadmap, nothing can dominate it in the crypto market,

These investments are subject to market risks , do your own research before investing.only invest that amount which you can afford to loose…. 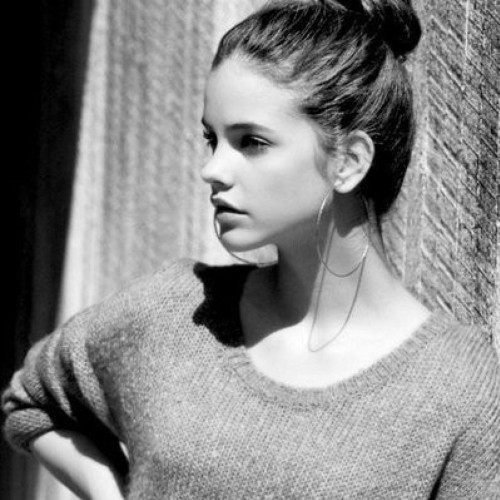 All You need to know about Web 3 Projects

Leverage the power of AI in crypto trading with Immediate Profit